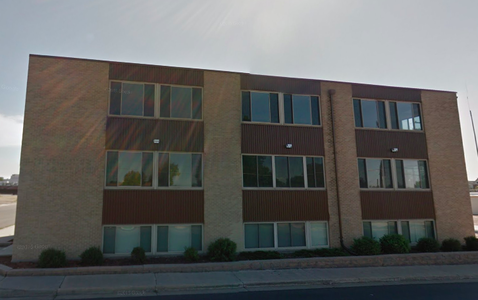 Bilal Masjid​ is a mosque and gathering place to a diverse and dynamic community composed of, among others, indigenous Muslims and Ethiopian immigrants. The masjid is nestled on an lot with ample parking.
﻿
The masjid consists of a small building providing a main musullah (prayer hall) and a private sister's musallah. Jummah (Friday) prayers are held weekly. The Khutbah (sermon) starts at 12 p.m. (first service) and 1 p.m. (second service), Eid prayers, Taraweeh prayers, Iftaars, and other special Islamic events and holidays are also held at Bilal Masjid.

The Colorado Oromo Muslim Community Center (COMCC) purchased and renovated Bilal Masjid, which is housed in the 1591 Fulton Street building.  In April 2012, Colorado Oromo Muslim Community Center was incorporated as non-profit organization (EIN 45-5153806 & Entity Id 20121240470). The organization began in 2006 by a handful of Oromo Muslims, who are the largest ethnic group in Ethiopia. COMCC's main goal is to provide a permanent place to promote the principles of Islam based on the Holy Qur'an and the Sunnah of Prophet Muhammad (PBUH) and to support community needs.

Bilal Masjid welcomes visitors at all times in order foster a culture of tolerance and﻿ understanding in the Denver area. The prayer times (shown on the homepage) in particular, are excellent times to visit the center in order to meet local Muslims and observe Muslim's w﻿orship. ﻿

The center is located at: